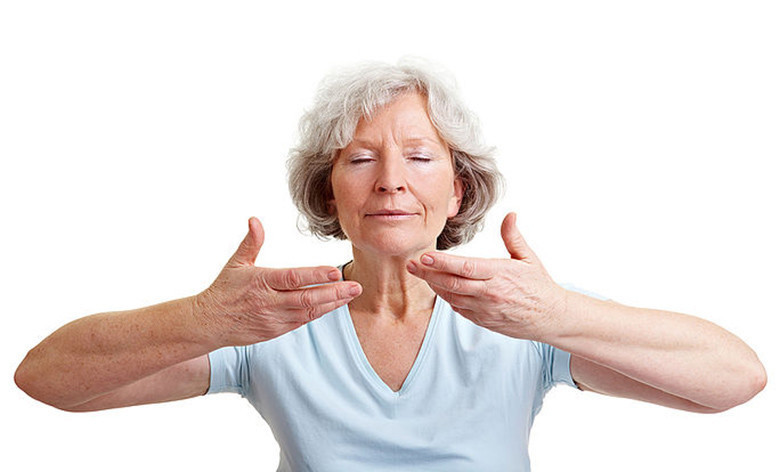 The 2014 Any One Any Lung Survey uncovered a significant lack of understanding about lung cancer. The survey found 84 percent of the general public feel they know little or nothing about lung cancer— which claims more lives than prostate, colon, breast and pancreatic cancer combined.

“It’s really important that people realize lung cancer can affect anyone,” says lung cancer survivor Richard Heimler. His diagnosis came as a shock not only because he was only 44 years old at the time, but also because he had never smoked. Lung cancer is more complex than most people think. Here are three common myths.

Myth #1: Smoking causes lung cancer. Smoking is a risk factor, but not the only one. Nearly 75 percent of Americans immediately think smoking is the cause when they hear someone has lung cancer. The truth  is that close to 15 percent of people with lung cancer have never smoked. Many factors contribute to a lung cancer diagnosis, including the environment, family history and genetic makeup.

Myth #2: Genetics has nothing to do with lung cancer. Genetics plays an important role in lung cancer development. About 28 percent of Americans recognize changes in genetic makeup as a cause of lung cancer, but genetic mutations are closely linked to the most common form of lung cancer, known as non-small cell lung cancer (NSCLC).

Myth #3: All lung cancer treatments are similar. Today’s treatments vary greatly. New technologies look at a patient’s tumor cells on the molecular level to help doctors develop individualized treatment plans known as precision oncology. This approach provides patients with the best treatments for their type of lung cancer while avoiding treatments that won’t be effective.

For lung cancer patients to get the best possible care, increased awareness and education is needed.
To learn more visit www.anyoneanylung.com.