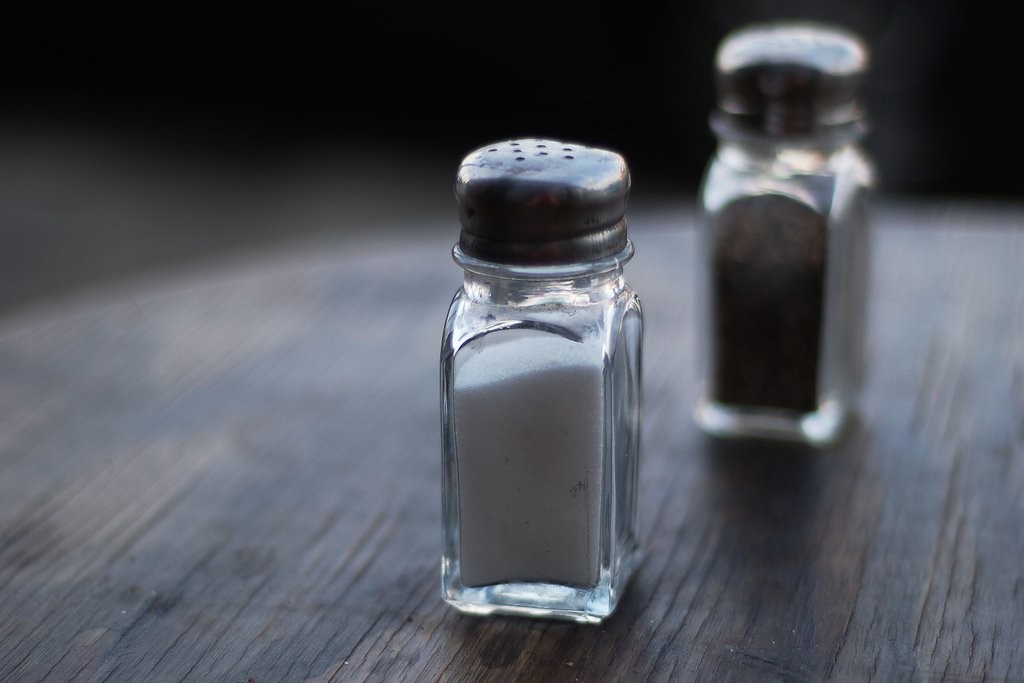 The British Journal The Lancet recently set off a firestorm when it reported the result of research: High sodium intake is bad for those with high blood pressure, increasing cardiovascular events and death. (Okay, that’s no surprise.) Low sodium intake, however, is bad for those with or without high blood pressure and is associated with cardiovascular events
and death.

To read it again: Very-low sodium intake can cause cardiovascular events and death, regardless of whether you have high blood pressure or not. This was no small-population study. McMaster University in Canada and National University of Ireland-Galway looked at 130,000 people in 49 countries.

Why is it that low intake of sodium can potentiallybe bad for us? We’re left mystified, because the study only mentions “adverse elevations of certain hormones.”

A 2014 study with 101,000 participants in 17 countries found the same results, with an average amount of sodium being a lot less risky for cardiovascular events and death than very low sodium intake. This study got specific with the numbers (including a chart) and showed that the sodium intake suggested by the American Heart Association is very near the low-sodium level that causes problems.

Then there’s the other study that shows that adequate sodium helps to fight infection.

The firestorm started when the American Heart Association jumped in and called the Canada-Ireland study flawed and not valid. There are some illnesses and situations that can be made worse by a low-sodium diet.

What do we do with this conflicting information? We track our sodium intake and let our doctor know what it is, and we take the advice we’re given. We have to decide whom to trust.